WHERE: The tournament will be completely virtual!

Thank you to our sponsors, volunteers, and participants!

How do you build a lunar mining settlement? what does it take to build an outpost on mars?

If these questions interest you, you might be interested in a one-of-a-kind experience available now to high school students in South Texas.

The Space Settlement Design Tournament invites high school students to learn the nitty-gritty of conceptualizing, planning, and pitching plans for future space exploration. The tournament, modeled on and developed in conjunction with the internationally famous Space Settlement Design Competition®, offers students unique insight and expertise into one of the fastest-growing industries in the world, commercial space. It is the only sanctioned tournament of its kind in South Texas. 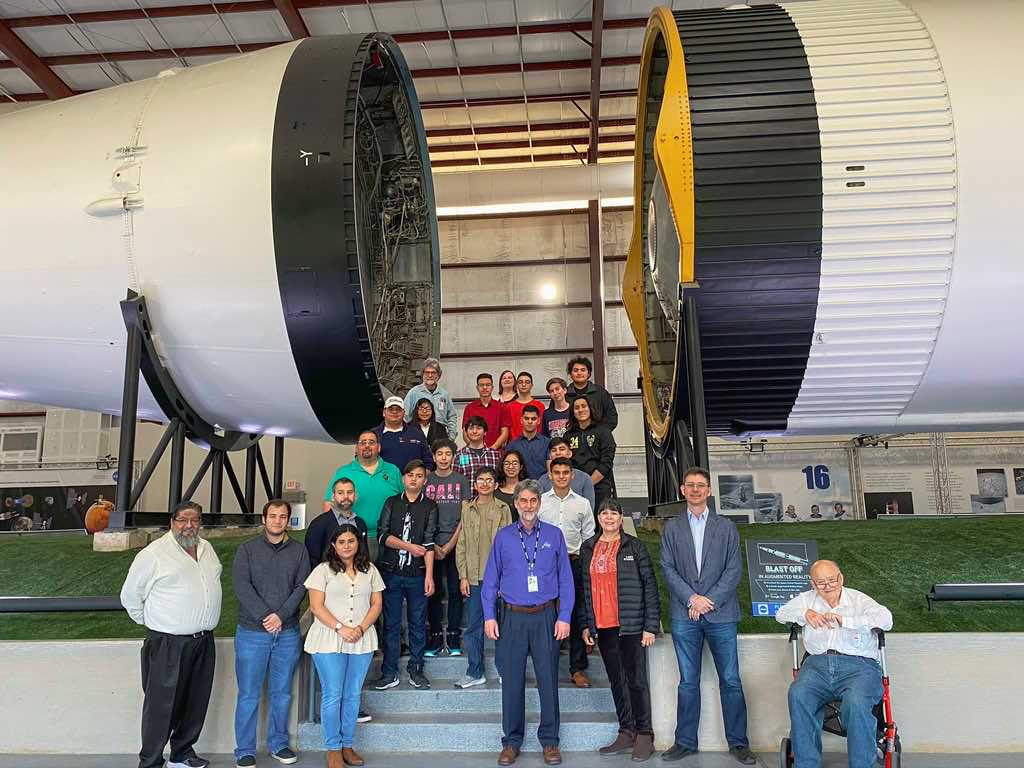 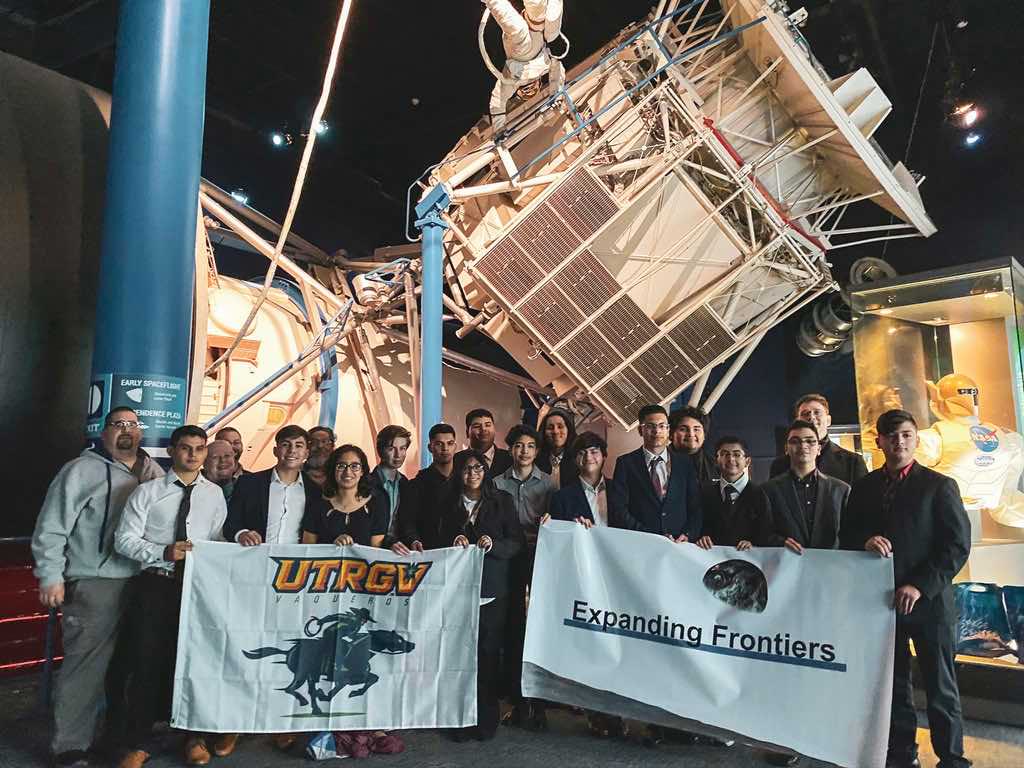 Hear from some of the students who participated in Spring 2021!

Is this event in person?
No. Because of COVID-19, the event will be held virtually in 2021.
How do we communicate with our teams?
The teams use both a Discord server that has been specifically set up for the SSDT, as well as Zoom.
What is the time commitment?
Generally, a bit over three days. Thursday evening is a meet and greet, as well as team setup. The teams then gather and select their officers so that they can be ready for Friday morning. This is also when the teams get to meet and speak to their CEO. The next three days are spent putting together their proposal. Sleeping for an hour or two per day can be quite common. It requires intense focus and a lot of work to complete each part of the proposal. The only time the students will see other groups’ presentations is on the last day when each presents before the judges. Each groups’ information is kept private until the presentation.